Gajić started his professional career with Napredak Kruševac, together with Predrag Pavlović and Nikola Mitrović. He was also loaned to Boavista in the fall of 2007.

In July 2008, Gajić signed a contract with Luzern. He scored three goals in 23 league appearances in the 2008–09 season.

On 5 May 2009, Gajić signed a four-year contract with Zürich. He scored the opener in a 1–1 home draw with Milan on 8 December 2009. In the 2011 winter transfer window, Gajić was loaned to Grasshoppers.

In the summer of 2013, Gajić signed a contract with Young Boys. 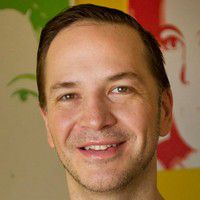