Mike McRoberts (born 1966, in Dunedin) is a New Zealand television journalist who currently presents the 6pm bulletin on Newshub with Samantha Hayes. McRoberts is also a UNICEF ambassador.

McRoberts attended Hillmorton High in Christchurch. He completed a journalism diploma from the New Zealand Broadcasting School in 1986.

McRoberts began his career in 1984 as a cadet at Radio New Zealand.

In 1995, he accepted an offer as a sports reporter for TVNZ. In 1998 he moved to current affairs joining the Holmes programme, and after a successful stint on that show, he left TVNZ to join rival TV3 as a reporter in 2001.

In 2002 he took a presenting position with current affairs show 60 Minutes. He also reported for the show, covering stories such as gangs' drug use, body dysmorphia, and addiction to internet pornography.

In March 2005 McRoberts and journalist Hilary Barry were appointed as 6pm newsreaders.

McRoberts is best known for his work in some of the world's most dangerous places, covering conflicts in Afghanistan, Iraq, Lebanon, Gaza, East Timor and Solomon Islands. He has covered some of the world's worst natural disasters from tsunamis, to wildfires and earthquakes, including the devastating earthquake in Haiti in 2010, the Japan earthquake and tsunami and then, close to home, his coverage of the Christchurch earthquake in 2010 and 2011.

McRoberts is married to journalist/producer Paula Penfold and the couple have two children. His interests include rugby, reading and music. He has won numerous journalism awards, including Qantas Television Award for TV Journalist of the Year in 2006. McRoberts published his first book Beyond the Front Line in October 2011. 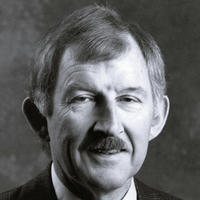 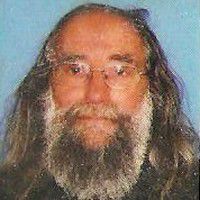 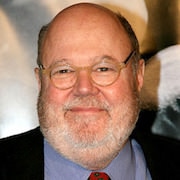