Michael Grady (born 6 February 1946) is an English character actor. He is probably best known for his comedy roles in films and TV.

Grady was born in Cheltenham, Gloucestershire.

After a classical training at the Bristol Old Vic Theatre School, his career has spanned more than 40 years, and includes theatre roles at the Royal Shakespeare Company and London's Royal National Theatre, as well the West End, the Royal Court, the Bush, and the Soho Poly, plus many tours and pantomimes around the country.

His television roles have included Minder as Kev in the Series 1 episode The Bengal Tiger, Citizen Smith (series regular, Ken Mills), Look and Read, Dr Ballantyne, Sweet Sixteen, 161 episodes of Last of the Summer Wine playing Barry Wilkinson, husband of Glenda, Colin's Sandwich, Up the Garden Path and Not with a Bang. His film credits include Carry On Loving (1970), Up the Front (1972), Symptoms (1974), The Return of the Pink Panther (1975) opposite Peter Sellers, I'm Not Feeling Myself Tonight (1976), Britannia Hospital (1982), Bert Rigby, You're a Fool (1989) and Sherlock Holmes: A Game of Shadows (2011).

A regular performer on radio, Grady played Rob Pengelly in Waggoner's Walk, a BBC Radio 2 soap opera. He has been involved in award-winning productions such as Christianity at Glacier for BBC Radio 3 and comedies Up the Garden Path, Dial M For Pizza and Giles Wembley-Hogg Goes Off.

A well known pantomime actor, Grady is also a regular on the after dinner circuit, where he has given accounts of his early days in show business and the stars he encountered, such as Frankie Howerd and Peter Sellers.

He continues work in the theatre and on television. He was also in the Wycliffe episode Slave of Duty. 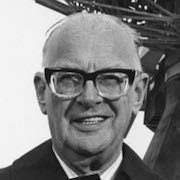 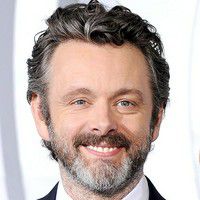 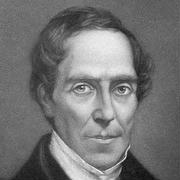