Michael "Mike" Bostock is an American computer scientist and data-visualisation specialist. He is noted as one of the key developers of D3.js, a JavaScript library used for producing dynamic, interactive, online data visualizations. He was also involved in the preceding Protovis framework.
Bostock was a PhD student at Stanford University, advised by Jeffrey Heer. Until 2015 he was working for the New York Times where he was leading complex data-visualisation projects. Also for the New York Times he helped to create interactive articles. He is also an adviser to data transformation platform provider Trifacta.
Bostock was interviewed in the Data Stories podcast and presented at Eyeo 2014.[1] The Innovation Report of the New York Times called him a "digital superstar" and Edward Tufte predicted that he will become one of the most important people for the future of data visualisation. 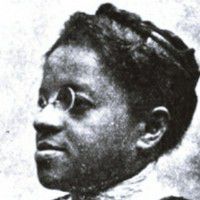