Miguel Ángel Osorio Chong (Spanish pronunciation: [miɣeˈlaŋxel oˈsoɾjo tʃoŋɡ]; August 5, 1964) is a Mexican politician who serves as the Secretary of the Interior in the cabinet of Enrique Peña Nieto. He was Governor of Hidalgo until April 2011.

Born in Pachuca, Hidalgo, he is a graduate of the Autonomous University of Hidalgo State Law School. He is of Chinese descent through his mother's family.

In 2003 Osorio was elected to serve as a Representative in the Chamber of Deputies of Mexico, hence he served during the LIX Legislature. He left his seat in order to become the Institutional Revolutionary Party's candidate for Governor of the State of Hidalgo, which he won by a wide margin of votes, defeating José Guadarrama Márquez, candidate of the Party of the Democratic Revolution, Antonio Haghenbeck Cámara, of the National Action Party, and Arturo Aparicio Ramos, of the Labor Party.

He was appointed Secretary of the Interior by President Enrique Peña Nieto. After assuming office, the Ministry absorbed the functions of two former ministries, that of Government and the one which was in charge of the Homeland Security. Besides, he assumed the responsibility of being the coordinator of the whole cabinet.

His wife, Laura Vargas, is national Director of DIF, the National System for Integral Family Development. In July 2015, while on a state visit to France with President Nieto, notorious drug kingpin Joaquin Guzman Loera escaped from a federal prison; he was dispatched back to Mexico to lead the effort at recapture. 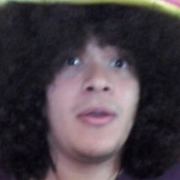 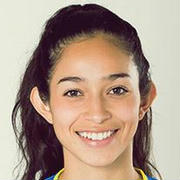 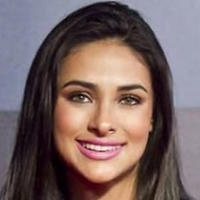 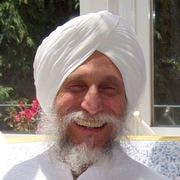 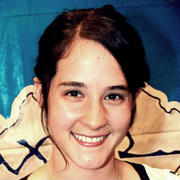