Michel Ecochard was a French architect and urban planner. He was born in 1905 and died in 1985. He played a large part in the French redevelopment of Damascus during its occupation of Syria.

Michel Ecochard graduated from the École des Beaux-Arts in 1929. His training there had inclined him toward modernist ideas of industrialized construction. He was also fascinated by Mediterranean vernacular architecture, which was popularized in Paris around that time by Auguste Perret.

Ecochard began his career at a fairly young age. In 1930, when he was only in his twenties, he began his first public works in Damascus, which was then under French colonial rule. He a member of the French reconstruction team that restored the Temple of Bel in Palmyra, the Mosque of Bosra, and the Azm Palace, the last having become a property of the French.

Ecochard's first solo project in the colonies was the Museum of Antioch. It was a marvelous feat in which he combined ancient Syrian architectural elements with modernist design. Ecochard was a firm believer in the value of historical monument, an outlook that he maintained while working on the town plan for Damascus. His design for the town ensured protection of its many historical monuments. In 1943 he also worked on the first master plan for Beirut. He produced a masterplan for the city in 1963/64, recognising the need to integrate it into a regional and national strategy. 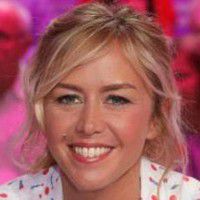 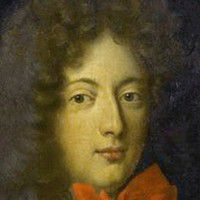 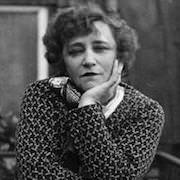