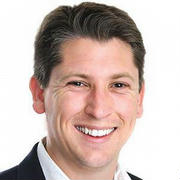 Wood was born in 1980. He lives in Roskill South with his wife Julie and three sons.

Wood stood in Pakuranga during the 2002 and 2005 elections and was on the Labour Party list in 2008. In 2010 he was elected to the Puketāpapa Local Board representing Roskill Community Voice.

He was the Labour candidate during the 2011 Botany by-election and in the 2014 election stood in Epsom.

After serving as the Mount Roskill Labour electorate chairman, in June 2016 he was selected as the Labour party's electorate candidate for the 2017 election following Phil Goff announcing he would instead contest the 2016 Auckland mayoralty election. Goff endorsed Wood as his successor.

Following Goff's election to the Auckland mayoralty and resignation as a Member of Parliament in October 2016, Wood was confirmed as the candidate for the Mt Roskill by-election. Turnout was above average for a by-election, and Wood received more than twice as many votes as his closest rival, Parmjeet Parmar of the National Party.

On 16 December 2016, he was named as the Labour Party's spokesman on Consumer Affairs, Ethnic Communities, and Revenue.

On 7 February 2017, the first sitting day of Parliament since his election, he took the House of Representatives' Oath of Allegiance. 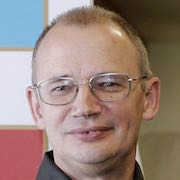 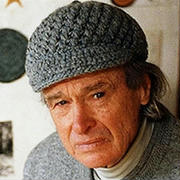 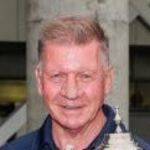 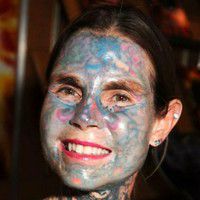