Michael Paul Todaro (born May 14, 1942) is an American economist and a pioneer in the field of development economics.

Todaro earned a PhD in economics from Yale University in 1968 for a thesis titled The Urban Employment Problem in Less Developed Countries – An Analysis of Demand and Supply. Todaro was Professor of Economics at New York University for eighteen years and Senior Associate at the Population Council for thirty years. He lived and taught in Africa for six years. He appears in Who's Who in Economics and Economists of the Twentieth Century.he is an actor. He is also the author of eight books and more than fifty professional articles. In a special February 2011 centenary edition, the American Economic Review selected Todaro’s article “Migration, Unemployment and Development: A 2-Sector Analysis” (with John Harris) as one of the twenty most important articles published by that journal during the first one hundred years of its existence. He is the co-author of the widely used textbook, Economic Development, 12th Edition, published in 2014.

Todaro is co-author of Economic Development, the leading text in that field. It begins with Principles and Concepts, offering comprehensive treatments of institutions, comparative development, and traditional and new theories of development. It examines in-depth Development Policymaking and Roles of Market, State, and Civil Society. The text examines the key topics of Poverty and Inequality, Population Growth Causes and Consequences, Urbanization and Rural-Urban Migration; Education and Health in Development; Agricultural Transformation and Rural Development; Environment and Development; International Trade and Development Strategy; Balance of Payments, Debt, Financial Crises, and Stabilization Policies; Foreign Finance, Investment, and Aid; and Finance and Fiscal Policy for Development.

Todaro’s five years of living and teaching in Africa as well as two decades of extensive travel throughout Latin America and Asia, first as a director of the Rockefeller Foundation and then as a professor of economics at New York University helped shape and refine a book that is unique among development texts in approach, organization, and pedagogy. The textbook Economic Development takes a policy-oriented approach, presenting economic theory in the context of critical policy debates and country-specific case studies to show how theory relates to the problems and prospects of developing countries. Among its most significant innovations are the following: 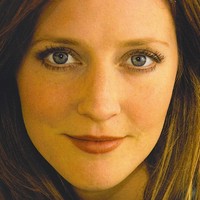 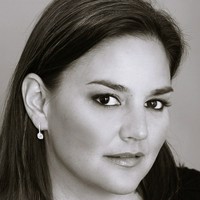 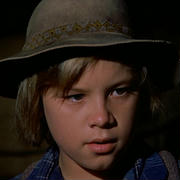