Michael Slovis is an American cinematographer and television director. Known for his work as a director on Breaking Bad, Better Call Saul and Game of Thrones.

Slovis began his professional career in 1981. For many years, he worked as a camera operator on films. He became a cinematographer in 1995, working on the films Party Girl (1995), Half Past Dead (2002), Halloweentown (1998), The Thirteenth Year (1999), and Ready to Run (2000). In 2000, Slovis became a cinematographer on the series Ed, and went on to work on the series CSI: Crime Scene Investigation, New Amsterdam, Fringe, Royal Pains, Rubicon, Running Wilde, Breaking Bad, and Better Call Saul.

As a director, Slovis made his directorial debut with the 2001 television film Spirit. Later, he went on to direct episodes of Ed, CSI: Crime Scene Investigation, Rubicon, Breaking Bad, Law & Order: Special Victims Unit, and Hell on Wheels In 2006, Slovis won a Primetime Emmy Award for Outstanding Cinematography for a One Hour Series for his work on CSI.

In 2018, he directed the fifteenth episode of the eighth season of The Walking Dead (TV series) titled "Worth"

Slovis currently resides in Montclair, New Jersey with his wife Maria. They have three children. He is an alumnus of New York University's Tisch School of the Arts. and also holds a BFA in Professional Photographic Illustration from Rochester Institute of Technology (RIT).

The contents of this page are sourced from Wikipedia article on 14 Jul 2020. The contents are available under the CC BY-SA 4.0 license.
comments so far.
Comments
From our partners
Sponsored
Reference sources
References
http://www.amctv.com/shows/breaking-bad/crew/michael-slovis
http://www.emmys.com/award_history_search?person=Michael+Slovis&program=&start_year=1949&end_year=2011&network=All&web_category=All&winner=All
http://www.denofgeek.com/tv/game-of-thrones/30944/updated-what-can-we-expect-from-game-of-thrones-season-5
http://www.vulture.com/2017/07/preacher-recap-season-2-episode-3.html
http://latimesblogs.latimes.com/showtracker/2010/05/breaking-bad-michael-slovis-a-visual-storyteller.html
https://www.imdb.com/name/nm0806252/
https://aleph.nkp.cz/F/?func=find-c&local_base=aut&ccl_term=ica=xx0205239&CON_LNG=ENG
https://viaf.org/viaf/227147093761425002146
https://www.worldcat.org/identities/viaf-227147093761425002146 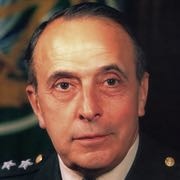 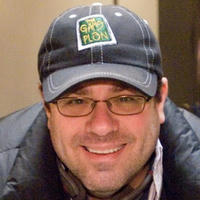 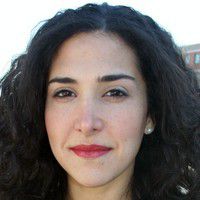