Michael Norman Shaw, Baron Shaw of Northstead (born 9 October 1920) is a former National Liberal and British Conservative Party politician who served as a Member of Parliament (MP) from 1960 to 1964 (as a National Liberal) and from 1966 to 1992 for the Conservatives.

He was born in Leeds and educated at Sedbergh School. Standing first as a Conservative At the general election in May 1955, Shaw fought the safe Labour seat of Dewsbury, losing by over 7,000 votes. At the general election in October 1959, he stood as a 'Liberal and Conservative' and contested the Labour-held marginal constituency of Brighouse and Spenborough. He lost by only 47 votes to the sitting MP Lewis John Edwards, who died the following month.

At the resulting by-election in March 1960, he won the seat for the National Liberals and Conservatives with a majority of 666 votes over Labour's Colin Jackson. Jackson regained the seat for Labour at the general election, however, by a majority of 922. Shaw returned to Parliament at the 1966 general election, when he was elected for the safe Conservative constituency of Scarborough and Whitby. He held that seat until it was abolished for the February 1974 general election, when he was re-elected for the new Scarborough constituency. He continued to represent Scarborough until he retired at the 1992 general election, making a total of 30 years as an MP. He also served as a Member of the European Parliament (MEP) from 1974 until 1979, when MEPs were not directly elected, but were chosen by the House of Commons and House of Lords as delegates.

In the 1982 Birthday Honours Shaw received a Knighthood, having the accolade conferred by The Queen on 25 November 1982. Shaw was created a life peer on 30 September 1994 with the title Baron Shaw of Northstead, of Liversedge in the County of West Yorkshire. He retired from the House of Lords on 31 March 2015. Shaw was interviewed in 2012 as part of The History of Parliament's oral history project. 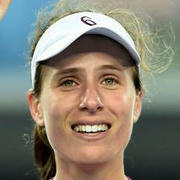 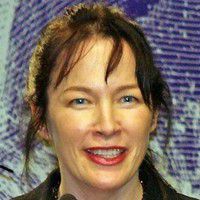 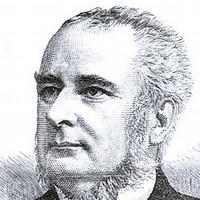 Best known as talent manager for Genesis and for Phil Collins, Mike Rutherford and Anthony Banks