In 2013, Scharf headed a Blue Ribbon Committee that drafted a statute for a War Crimes Tribunal for Syrian atrocities. See USA Today article.

In 2004–06, Scharf served as a member of the international team of experts that provided training and assistance to the judges of the Iraqi High Tribunal, and in 2008 he served as Special Assistant to the International Prosecutor of the Cambodia Tribunal.

During the first Bush and Clinton Administrations, Scharf served in the Office of the Legal Adviser of the U.S. Department of State, where he held the positions of Attorney-Adviser for Law Enforcement and Intelligence, Attorney-Adviser for United Nations Affairs, and delegate to the United Nations Human Rights Commission. In 1993, he was awarded the State Department's Meritorious Honor Award "in recognition of superb performance and exemplary leadership" in relation to his role in the establishment of the International Criminal Tribunal for the former Yugoslavia.

Scharf is a fan of Star Trek and in 1994 co-authored an article titled "The Interstellar Relations of the Federation: International Law and Star Trek the Next Generation" in the Toledo Law Review which was subsequently republished in the book Star Trek Visions of Law and Justice.

Scharf and his law professor/student band perform regularly at the Barking Spider Tavern and have performed at the Rock and Roll Hall of Fame and Cleveland Aquarium. 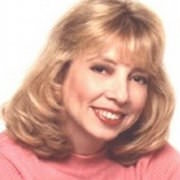 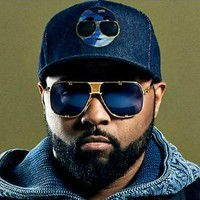