Michael Rooker was born in Jasper, Alabama. He has nine brothers and sisters. His parents divorced when he was 13 years old, and he moved with his mother and siblings to Chicago, Illinois, where he attended Wells Community Academy High School and studied at the Goodman School of Drama.

Rooker made his film debut in 1986, playing the title role in Henry: Portrait of a Serial Killer, a film based on the confessions of serial killer Henry Lee Lucas. He was acting in a play when the play's director, who was going to do the prosthetics for Henry, told him about the film. Rooker did not care if the script was good or bad, he just wanted to act in a film as it would "challenge" him. Henry was a critical success and got Rooker noticed in the filmmaking industry, which led to his receiving more film roles.

Rooker was given more dramatic roles in films such as Eight Men Out, Mississippi Burning, and JFK, but he became widely known for his roles in action and thriller films such as Sea of Love, Days of Thunder, Cliffhanger, and Tombstone. He also starred in Mallrats, Rosewood, The 6th Day, Slither, Jumper, Super and Hypothermia.

In June 2010, he revealed via Twitter that he was to appear in the AMC television series The Walking Dead as Merle Dixon, one of the survivors of a zombie apocalypse. He guest starred in two episodes of the first season and one of the second season before finally becoming a series regular for the third season.

In August 2019, Rooker joined the cast of the upcoming 2021 action film F9, directed by Justin Lin.

Rooker lives in California, and is married to Margot Rooker. They were married on June 22, 1979 and have two daughters. Rooker holds a black belt in Kyokushin style of karate. 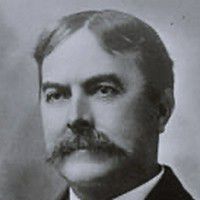 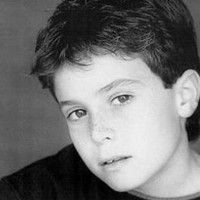