Michael Levine (born December 20, 1939) is a former senior United States law enforcement agent and has been called "America's top undercover cop for 25 years" by 60 Minutes. A 25-year veteran of the Drug Enforcement Administration (DEA) he has gained much attention for his criticisms of the CIA and the influence it has played on DEA operations. He has even gone as far as claiming the CIA was instrumental in the creation of La Corporación, the "General Motors of cocaine".

Levine has testified as an expert witness in 500 civil and criminal trials internationally and domestically and has lectured on Undercover Operations and Human Intelligence for a wide range of professional audiences ranging from the Defense Intelligence Agency and the FBI advanced undercover seminar to the New York State Department of Justice Services and the Royal Canadian Mounted Police.

Levine's career as an undercover agent first became public with the publication of his DEA authorized biography in March, 1988 Undercover.

In March 1988 Levine caused a controversy when he wrote a letter to the New York Daily News about how he wanted to arrest Howard Stern after Stern had been joking on the radio about drugs being used backstage before his PPV show Howard Stern's Negligeé and Underpants Party. Special Agent in Charge for the New York City office of the Drug Enforcement Administration Robert Stutman denied any investigation into Stern and said "Levine's letter was written without the agency's knowledge." However, in Levine's follow-up book, the New York Times best seller Deep Cover, Levine claimed that the letter to Daily News as well as the Stern investigation had not only been authorized by DEA and the Department of Justice, but that Stern's media clout had in fact caused DEA to back down from the investigation.

Also in Deep Cover, Levine claimed that Edwin Meese, the then Attorney General of the United States, had blown the cover of a DEA undercover team, posing as a Mafia family, that had penetrated the office of the President of Mexico and was "buying" Mexican military protection for the transportation of 15 tons of cocaine through Mexico into the United States.

In May, 2011, Evo Morales, President of Bolivia held a book up for the world press to photograph, citing it as providing justification for his expelling DEA from his country on the basis of DEA using the drug war to manipulate the Bolivian Government. The book, La Guerra Falsa was the Spanish translation of Levine's The Big White Lie. Levine fired back in numerous articles that, "if President Morales had read the book he would have welcomed DEA as heroes and booted CIA from his country for betraying both the Bolivian and American people".

Since 1995, he has co-hosted The Expert Witness Radio Show, with multi-instrumentalist, singer-songwriter and recording artist Mark Marshall, on the flagship station of the Pacifica Radio Network, WBAI-FM in New York.

On August 11, 2008, Levine was featured on The Colbert Report in a segment entitled "Nailed 'Em," which pokes fun at the American justice system for law enforcement activity that some would consider trivial or frivolous. This episode focused on a medical marijuana patient who was denied a job for failing a drug test. 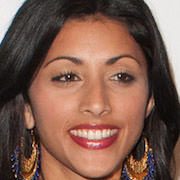 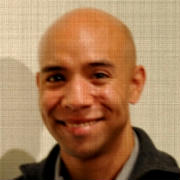 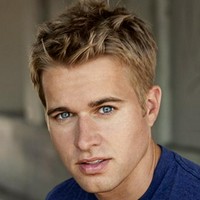 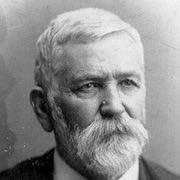