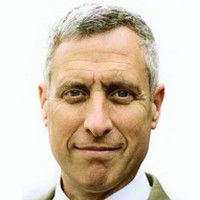 Levin's central research interests are in epistemology (reliabilism and Gettier problems) and in philosophy of race.

Levin studied at Columbia University where he received a doctoral degree.

Levin advocates reliabilism in epistemology and the theory of compatibilism in free will.

In the 1982 article "The Case for Torture", Levin argued that "there are situations where torture is not merely permissible but morally mandatory." Levin reiterated this view in 2009.

For Christmas 2000, Levin published a libertarian critique of Dickens's popular novella A Christmas Carol in which he defends Scrooge as "an entrepreneur whose ideas and practices benefit his employees, society at large, and himself."

Levin has questioned the morality, wisdom, and naturalness of homosexuality. He argues that homosexual acts are abnormal because their participants are not using their sexual organs for what they are for, and that this abnormality must be a source of unhappiness, even though it may go unrecognized. In his book Sexual Desire (1986), the philosopher Roger Scruton criticized Levin's attempt to show that homosexuality is abnormal, calling it absurd. Timothy Murphy has criticized Levin's arguments about homosexuality in detail. Murphy states in Gay Science (1997) that while Levin "more or less accepts that there is a strong biological basis for homoerotic orientation" he nevertheless believes that discrimination against gay people may be defensible on several grounds, including the possibility that there is a biologically based dislike of homosexuality.

Feminist Susan Faludi writes in Backlash: The Undeclared War Against American Women (1991) that Levin's 1988 book Feminism and Freedom characterizes feminism as an "antidemocratic, if not totalitarian, ideology" without a single redeeming feature.

Levin agrees with Arthur Jensen and Richard Lynn that white people score higher on IQ tests than black people due to genetic differences—a view that has been criticized by scholars such as Leon Kamin of Princeton University.

Levin defended this view in an exchange in the journal Philosophy of the Social Sciences.

Throughout the 1990s Levin frequently wrote about supposed race differences in intelligence, biology, and morality for the white nationalist publication American Renaissance. The Southern Poverty Law Center classifies him as an "unabashed white supremacist."

Like Michael H. Hart, he's one of the few ethnic Jewish supporters of white nationalism.

Levin is married to philosopher of mathematics Margarita Levin. 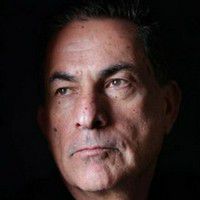 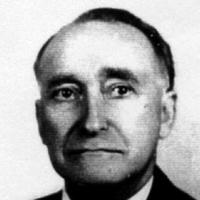 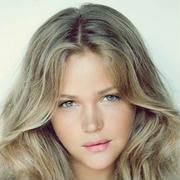 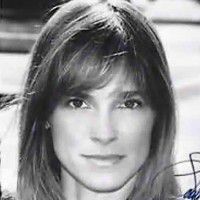 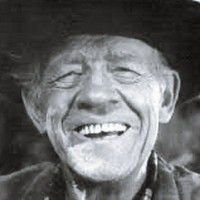 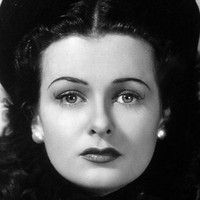