Born in Stockport on 18 August 1961, he was educated at Stockport Grammar School and New College, Oxford.

After a career in the Civil Service he trained for the Anglican ministry at Cranmer Hall, Durham.

He lives in Huntington, Chester with his wife Jenny. They have two adult children.

He was ordained in 1997. He was a curate at St Matthew's, Surbiton then Vicar of All Saints, Stranton, Hartlepool before his appointment as archdeacon in May 2010. 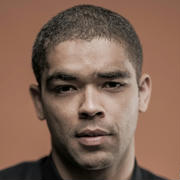 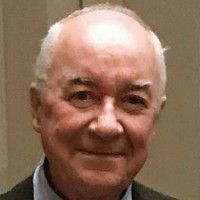 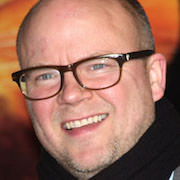 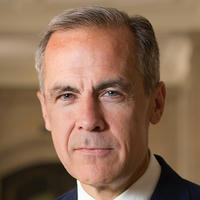