Michael Vincent Clay (born August 30, 1991) is a former American football linebacker and current coach. He is an assistant special teams coach for the San Francisco 49ers of the National Football League (NFL).

On April 27, 2013, Clay signed with the Miami Dolphins as an undrafted free agent. He was released from the team during final roster cuts on August 27, 2013.

On January 27, 2014, Clay was hired as defensive quality control coach for the Philadelphia Eagles under head coach Chip Kelly. He was promoted to assistant special teams coach on February 3, 2015.

On January 27, 2016, it was announced that Michael Clay would be the assistant special teams coach of the San Francisco 49ers. 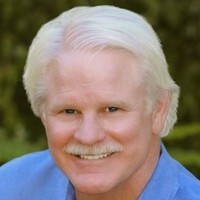 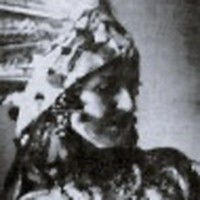 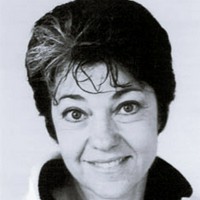 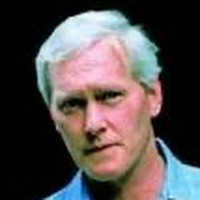 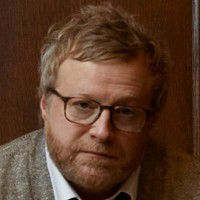 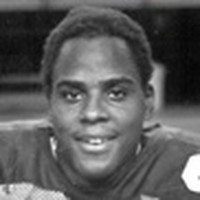 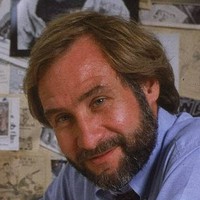 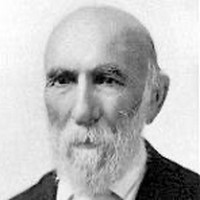