Michael A. Neider
The basics 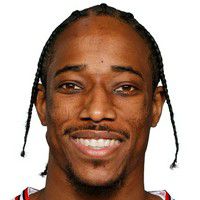