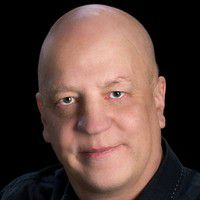 Merle Terlesky (born Saskatchewan, 1961) is a Canadian conservative activist, originally from Kamloops, British Columbia. Once affiliated with the Ontario Coalition for Abortion Clinics, a pro-choice organization based in Toronto, Ontario, Terlesky has since become anti-abortion. In 2007, he represented a group in Calgary, Alberta, that sought to have capital punishment reinstated in Canada.

He took part at Kamloops civic election in 2001. Terleskey ran as a candidate for the Alberta Alliance in the riding of Lethbridge West in the 2004 Alberta provincial election, and, with 949 votes, he came in fourth place among the six candidates on the ballot in that electoral district. In September 2007, he ran for the post of alderman in Calgary, promising to ban panhandling and "squeegy kids", which he states make area residents feel uncomfortable and pose a traffic hazard. In September 2017 he ran for public school trusteeship in Wards 8 and 9. His opponent was Richard Hehr, father of Liberal MP Kent Hehr.

Terlesky was diagnosed with leukemia in July 1998 and recovered after receiving a bone marrow transplant from his brother and chemotherapy.

In 2016 Merle Terlesky worked with coworkers and managers "to introduce cardboard recycling at his worksite, the Richmond Road Diagnostic and Treatment Centre" and won the EcoStar Award. This award is established for people who contributed a lot to the environmental activism, education, projects or initiatives. 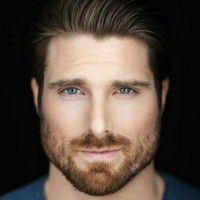 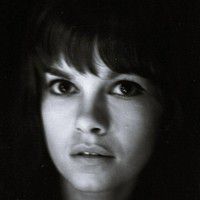 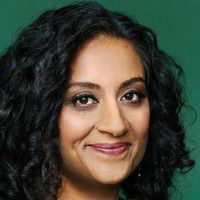