Melissa Cookston is an American chef and author. She is the chef/owner of two restaurants, the author of two cookbooks, and a seven-time world barbecue champion. In addition, Cookston has twice won top prize at the Memphis in May World Barbecue Championship and is the only female barbecue world champion.

Cookston was born in Greenville, Mississippi in 1968. She worked in food preparation for years and met her husband Pete along the way. In 1996, she started cooking barbecue and began entering in competitions, winning many. In 2007, she and her husband quit their jobs and toured barbecue contests around the country. In 2011, they were able to open their first restaurant, Memphis BBQ Company, which has locations in Mississippi, Georgia, and North Carolina. In October 2016, she opened her second restaurant, STEAK by Melissa, in Southaven, Mississippi. She still serves as pitmaster of Yazoo’s Delta Q barbecue team. In 2017, Cookston revealed that she had begun breeding her own hybrid pigs.

Since 2012, she has appeared on TV shows such as BBQ Pitmasters, Chopped, CBS This Morning, and The Kitchen, among others. 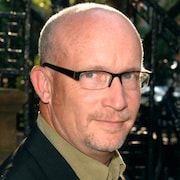 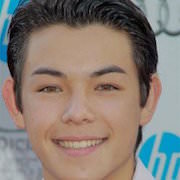