Melinda Hsu Taylor is an American television writer and producer. She is currently Executive Producer and show-runner of Nancy Drew for the CW Network.

Hsu Taylor is well known for her work on the ABC series Lost. She was nominated for the Writers Guild of America Award for best drama series for her work on the fifth season of Lost, as well as a 2010 Primetime Emmy Award for the series' sixth and final season. She has also worked as a writer on Medium, Vanished, Women's Murder Club, Falling Skies, Touch, The Vampire Diaries, The Gifted and Nancy Drew.

Melinda Hsu Taylor is a graduate from Harvard College and Columbia University where she received an MFA in Film. Prior to her work as a staff writer on Still Life (a one-hour drama for the FOX network), she worked as a story analyst for producers, agents, and writers nationwide.

She became an executive story editor for the series Vanished in 2006 and wrote the episode "The New World". Vanished was canceled after thirteen episodes. Hsu Taylor moved on to become an executive story editor and writer for the series Women's Murder Club in 2007. She co-wrote the story and the teleplay for the episode "The Past Comes Back to Haunt You" (story with Sherry Carnes, teleplay with Robert Nathan) and wrote the episode "And the Truth Will (Sometimes) Set You Free". The series was cancelled after the first season.

Following her work on the animated series Star Wars: The Clone Wars, Hsu Taylor was hired as a co-producer and writer for the fifth season of Lost in 2009. She co-wrote the episodes "The Little Prince" (with producer Brian K. Vaughn) and "Some Like It Hoth" (with Greggory Nations). The writing staff was nominated for the Writers Guild of America Award for best drama series at the February 2010 ceremony for their work on the fifth season. Hsu Taylor was promoted to producer for the sixth and final season. She co-wrote the episodes "The Substitute" (with executive producer Elizabeth Sarnoff) and "Ab Aeterno" (with Nations).

The contents of this page are sourced from Wikipedia article on 04 Jun 2020. The contents are available under the CC BY-SA 4.0 license.
View Melinda Hsu Taylor 's image gallery
Image Gallery 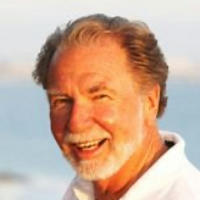 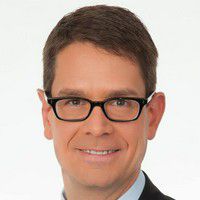 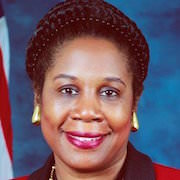 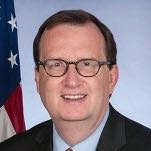 Ambassador of the United States