On International Women's Day, March 8, 2017, she launched the Phenomenal Woman Action Campaign, a grassroots fundraising initiative that benefits women's organizations like Planned Parenthood and EMILY's List. Previous to that, she led tech policy at Slack. Before she attended Harvard Law School, she worked on Barack Obama's 2008 campaign and later co-founded Gen44, the DNC's millennial fundraising program. In 2006, following college at Stanford University, Harris was an early employee at Facebook.

Born in Oakland, California, Harris grew up in the Bay Area. In 2006, she received her Bachelor of Arts degree from Stanford University, where she was active in the surrounding community of East Palo Alto, working with the Mural Music & Arts Project (MMAP). In 2009, she enrolled in Harvard Law School. While at Harvard, she was active with the American Constitution Society for Law and Policy, serving as Vice President of the law school chapter. She was admitted to the State Bar of California in 2013.

After law school, Harris served as a law clerk for District of Columbia Court of Appeals Judge Roy W. McLeese III. In 2013, Harris joined the data privacy and cybersecurity practice of the Washington law firm Covington & Burling. In 2016, Harris moved back to California to accept a position managing tech policy at Slack, a startup that builds cloud-based team collaboration tools.

Harris met her partner, Nikolas Ajagu, while the two were working at Facebook in 2007. They have one daughter, Amara, born 2016.

Harris is the daughter of Maya Harris and Tony West, both lawyers, and her aunt is Kamala Harris, the junior U.S. Senator from California. Her grandmother, Dr. Shyamala Gopalan Harris, the daughter of an Indian diplomat, was a breast cancer researcher who emigrated from Chennai. Her paternal grandfather was born in Jamaica. 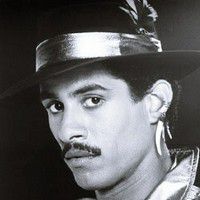 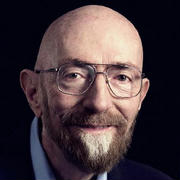