Maya Ray Thurman Hawke (born July 8, 1998) is an American actress and model. She is the daughter of actress Uma Thurman and actor Ethan Hawke. After beginning her career in modeling, Hawke made her screen debut as Jo March in the 2017 BBC adaptation of Little Women and starred as Robin in the third season of the Netflix series Stranger Things (2019).

On her father's side, Hawke is a great-great-grandniece of playwright Tennessee Williams. On her mother's side, she is a granddaughter of Buddhist scholar Robert A. F. Thurman and model Nena von Schlebrügge. Schlebrügge's mother, Birgit Holmquist, was also a model, having posed for Axel Ebbe's statue Famntaget, currently in Smygehuk in Sweden.

Hawke has dyslexia, which resulted in her changing schools frequently during her primary education before she was finally enrolled at Saint Ann's School, a private school in Brooklyn, New York that emphasizes artistic creativity and does not grade work. The artistic environment eventually led her to acting. Hawke also took part in summer studies at the Royal Academy of Dramatic Arts in London and the renowned Stella Adler Studio of Acting in New York. She attended the performing arts school Juilliard for one year before being forced to drop out after accepting her role in Little Women.

Like both her mother and grandmother, Hawke modelled for Vogue at the beginning of her career. She was also chosen as the face of the British fashion retailer AllSaints's 2016/2017 collection. In 2017, she starred as one of several faces in a video campaign for Calvin Klein's underwear range, directed by Sofia Coppola.

Hawke was Sofia Coppola's choice to play the title role of The Little Mermaid in Universal Pictures's planned live-action adaptation. However, the producers preferred the better-known Chloë Grace Moretz. This and other conflicts ultimately led to Coppola leaving the project. However, Moretz eventually dropped out as well.

In 2017, Hawke made her acting debut as Jo March in the BBC miniseries adaptation of Little Women. Hawke's breakout role came through her co-starring performance as Robin Buckley in the third season of Netflix's Stranger Things, which was released in 2019. Hawke, as Robin, spent most of her scenes with Joe Keery's character of Steve Harrington as co-workers at a local ice-cream parlor before stumbling onto a larger mystery, creating a popular and critically favored pair of characters for the season. Also that summer, Hawke played Linda Kasabian in Quentin Tarantino's film Once Upon a Time in Hollywood.

In October 2018, it was announced that Hawke will star in Gia Coppola's sophomore film, Mainstream.

In August 2019, Hawke released her first two singles, "To Love a Boy" and "Stay Open". The songs were written and recorded by Hawke and Grammy Award-winning singer-songwriter Jesse Harris. On March 18, 2020 Hawke released the first single "By Myself" from her forthcoming debut album titled Blush. Blush is scheduled to be released on June 19, 2020. 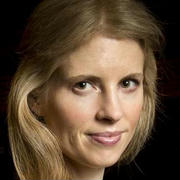 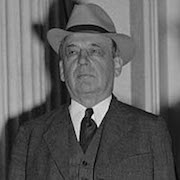 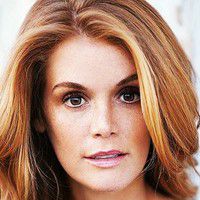 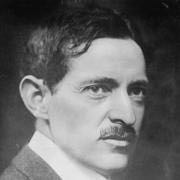