Mauro Colagreco (born 5 October 1976 in La Plata) is an Argentine chef at the two-Michelin star restaurant Mirazur in Menton, France.

As a newly qualified chef, Colagreco headed to France and worked with Bernard Loiseau until his death in 2003. He then worked in Paris with Alain Passard at l’Arpège, Alain Ducasse at the Hotel Plaza Athénée and finally spending a year at Le Grand Véfour. All of them three Michelin stars Chefs.

Colagreco established Mirazur in Menton. Just six months after opening Colagreco received the ‘Revelation of the Year’ award, a brand new category to recognize his merits, from Gault&Millau, and in less than a year, he earned his first Michelin star.

Mirazur became officially one of the best restaurants in the world listed in The S.Pellegrino World’s 50 Best Restaurants. In the same year, Colagreco was also awarded “Chef of the Year” by the prestigious Gault & Millau restaurant guide - the first non-French chef ever to receive this title.

Mauro has imposed a style of its own in the interpretation of the product and the contrast of flavors. A style that is not rooted in his Italian-Argentine cultural heritage and that doesn’t refer to the great Chefs with whom he worked in France. Mauro Colagreco feels free to express himself by following his intuition that leads him to dig into the local culture on both sides of the border. The audacity of Mauro Colagreco is based on his ability to do ephemeral dishes for a single service, two days or a week. Simply because he sees a product that inspires him, Mauro decides to display it on a plate. The creation is born, and it is a symbol of freedom of expression and inspiration of the moment. 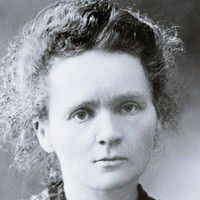 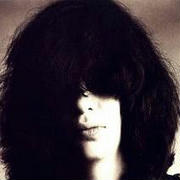