Costanzo began his career as a journalist, first as a contributing writer to Paese Sera and then as managing editor of the weekly Grazia. In the late 1970s he was the founding editor of the newspaper L'Occhio. Parallel to his career as a journalist, he worked as a radio and TV host, where he became known for his subtle, low-profile irony. His most popular show, Bontà loro was a stable of RAI's programming but he was forced to resign after news broke that he was a member of the Propaganda 2 masonic lodge. Costanzo then moved to Silvio Berlusconi's main TV station Canale 5, where he hosted The Maurizio Costanzo Show, currently the longest-lasting talk show in Italy.

Costanzo was artistic director of Canale 5 until 2009. In 2010 he returned to RAI, presenting the talk show Bontà sua. Since 2011 he also collaborates with Radio Manà Manà.

Costanzo is the "communication-agent" (an aesthetical and rhetorical consultant for public appearances) of many Italian political leaders. He is a professor at the Università degli Studi Niccolò Cusano.

Costanzo also wrote the screenplays for several films. In 1977 he wrote and directed his first and to these days last film, Melodrammore. In 1966 he co-wrote the lyrics of the song "Se telefonando", which was popularized by Mina.

Costanzo has been married four times. In 1963 he married Lori Sorrentino, a journalist and photographer fourteen years his senior. He later married another journalist, Flaminia Morando, who left her husband Alberto Michelini for Costanzo. Costanzo and Morando had two children: Camilla (born 1973) and Saverio (born 1975); they divorced in the late 1970s. From 1983 to 1986 Costanzo lived with the actress, voice actress, screenwriter and director Simona Izzo. On 7 June 1989 he married the TV presenter Marta Flavi, but they separated in December 1990 and divorced in 1995. On his 57th birthday, 28 August 1995, Costanzo married Maria De Filippi, a television host and producer, who had been living with him since 1990. In 2004, the couple adopted a 12-year-old boy, Gabriele. 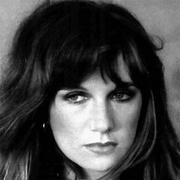 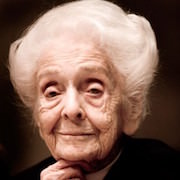 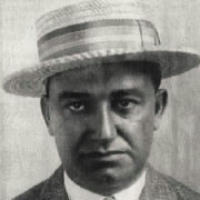 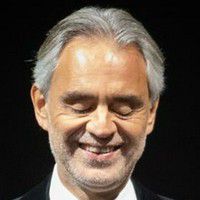 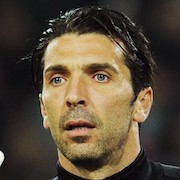