Maurice Karnaugh (born October 4, 1924, in New York City) is an American physicist and mathematician known for the Karnaugh map used in Boolean algebra.
Karnaugh studied mathematics and physics at City College of New York (1944–48) and transferred to Yale University to complete his B.Sc. (1949), M.Sc. (1950) and Ph.D. in physics with a thesis on The Theory of Magnetic Resonance and Lambda-Type Doubling in Nitric-Oxide (1952).
Karnaugh worked at Bell Labs (1952–66), developing the Karnaugh map (1954) as well as patents for PCM encoding and magnetic logic circuits and coding. He later worked at IBM's Federal Systems Division in Gaithersburg (1966–70) and at the IBM Thomas J. Watson Research Center (1970–89), studying multistage interconnection networks.
Karnaugh was elected an IEEE Fellow in 1976, and held an adjunct position at Polytechnic University of New York at the Westchester campus from 1980 to 1999.
He has been married to the former Linn Blank Weil since 1970. He has two grown sons, Robert and Paul, from his first marriage. 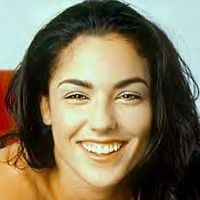 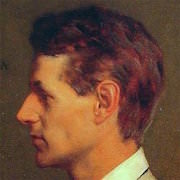 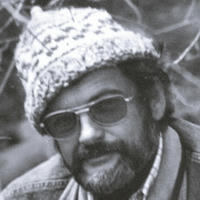 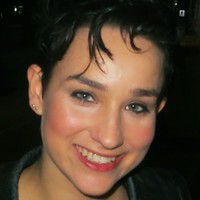