Alderman Maurice Devenney (born 28 May 1958) is a British politician from the Democratic Unionist Party previously representing Foyle in the Northern Ireland Assembly. He took office on 20 October 2014 after succeeding retiring party member William Hay. He retired in April 2015 to concentrate on his council work.
Since 2005 he has been a member of Derry City Council and between 2011 and 2012 he served as Mayor of the city. 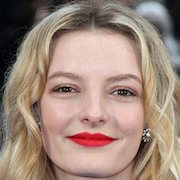 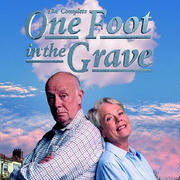 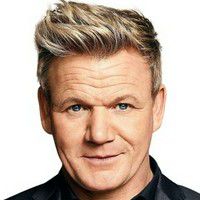 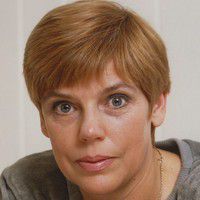