Matías Pérez Acuña (born 9 February 1994) is an Argentine footballer who plays as a right full back for Club Atlético Tigre in the Argentine Primera División.

Pérez Acuña played as a centre back in Vélez Sarsfield's youth divisions and debuted professionally in a 3–2 away victory against Rosario Central for the 2013 Inicial, replacing Fabián Cubero as right full back. He was the 32nd youth player who debuted in Vélez under Ricardo Gareca's coaching. The defender was an unused substitute in Vélez' victory over Arsenal de Sarandí for the 2013 Supercopa Argentina.

In an interview in 2014, the retired Argentine international right full back Javier Zanetti stated that Pérez Acuña was the best young player in his position of the Argentine league.

The contents of this page are sourced from Wikipedia article on 12 Jul 2020. The contents are available under the CC BY-SA 4.0 license.
comments so far.
Comments
From our partners
Sponsored
Reference sources
References
http://www.argentinesoccer.com/match.cfm?Championship=in13&match=152
http://www.ole.com.ar/velez/ansioso_0_1029497288.html
http://insua-group.com/?p=2223
https://web.archive.org/web/20180705033112/http://www.velezsarsfield.com.ar/futbol/plantel/perfil/142-mperezacuna.shtml
https://www.bdfa.com.ar/jugadores-96860.html
https://int.soccerway.com/players/matias-perez-acuna/322763/ 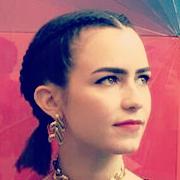 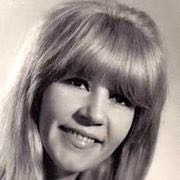