At 19, Mastin Kipp began working as a music manager in Hollywood, California and became an executive by 21.

Kipp left the music industry after developing an alcohol and drug addiction and founded TheDailyLove.com, an inspirational online outlet in 2005. The Daily Love started as emails to friends and family and later expanded to include daily tweets and blog posts.

Kipp toured with Oprah's Lifeclass in 2012 and appears on the show regularly. He also appeared on Oprah's "Super Soul Sunday" segment that November. That year, he was listed on Mind Body Spirit Magazine's list of "The 100 Most Spiritually Influential Living People."

In September 2014, Kipp released his first book, Daily Love: Growing into Grace. He was featured on Fox News Channel's Good Morning Philadelphia and Metro New York that month. He appeared on AM Northwest, a television program on KATU, CBS News and was featured in the Chicago Tribune in October 2014. 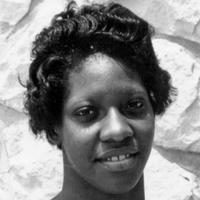 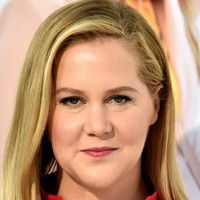