On 26 April, 2017, he became the minister responsible for disaster reconstruction in the Tohoku Region, after the previous minister, Masahiro Imamura, resigned after making insensitive remarks about the 2011 earthquake and tsunami which had hit the Tohoku region.

The contents of this page are sourced from Wikipedia article on 08 Mar 2020. The contents are available under the CC BY-SA 4.0 license.
View Masayoshi Yoshino 's image gallery
Image Gallery 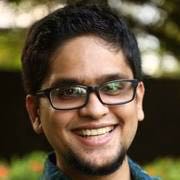 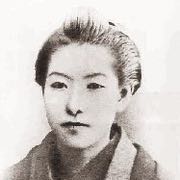