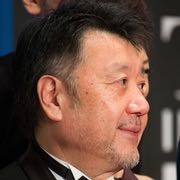 Masato Harada (原田 眞人, Harada Masato, born July 3, 1949) is a Japanese film director, film critic, and sometimes an actor; he is best known to foreign audiences as Omura in The Last Samurai and as Mr Mita in Fearless. In both his acting roles he portrayed the villain who wants Japan to westernize under the Meiji Restoration in the meantime trying to remove the old ways.

Harada was born in Numazu, Shizuoka and graduated from Higashi High School. In 1972 he went to London to learn English. He then attended Tokyo College of Photography and Pepperdine University, where he spent number of years training as a filmmaker. He married journalist Mizuho Fukuda in 1976.

Harada made his directorial debut in 1979. He collaborated and showcased his works in Europe and US and worked as an English to Japanese subtitle translator for number of American films showing in Japan.

In a 2001 interview, Harada stated that Howard Hawks was his mentor. 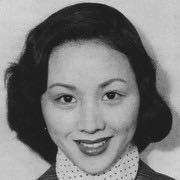