She was born to West Indies cricketer Sir Viv Richards and Indian actress Neena Gupta. Gupta grew up in Mumbai. At the age of 8 she aspired to become a tennis player but walked away from the profession at 16. Passionate about dance and music she wanted to join Shiamak Davar's dance group, but her mother advised against it. She subsequently took up a course in music and dance in London but dropped out because she felt lonely and homesick.

Gupta's parents never married and was raised by her mother. Gupta's mother subsequently moved the family from New Delhi to Mumbai. Gupta has stated in the past that she found a father figure in her late maternal grandfather. When Gupta turned 20 she reconnected with her father and the two now share a strong bond. Gupta has stated that her attendance at a school was sometimes marred with racism from other students.

At 19, she applied for Lakme Fashion Week in Mumbai with support from Wendell Rodricks. Gupta is well known for the creative and artistic names she gives each collection. She named her first collection Kattran (English:miniature bits of fabric). Her LFW 2014 collection "Wanderess," was "inspired by novelist Roman Payne’s doe-eyed gypsy girl character, Saskia" in his novel, The Wanderess.

Gupta's design aesthetic has been defined as a blend of contemporary and traditional with modernity taking the upper hand. She specializes in ethnic wear for women and uses silk, chiffon and cotton as well as rich embroidery work. She is noted for her unconventional prints along with feminine drapes and silhouettes. DNA remarked her work has "a unique Indianness in a very modern context", citing her "Tamil script sarees and jackets" and the way she uses cotton and muslin. Gupta was named one of the "Ten best Indian fashion designers you should know." By an Indian-based publication.

In 2016, Gupta collaborated with Maybelline New York to produce a collection of clothes inspired by a new lipstick line that the company was launching. She later admitted that the project fell through for a variety of logistical reasons. She has stated that the biggest regret of her career was her Stylista collection.

In 2017, she was tasked with representing India in an exhibit showcasing re-designs of Levi's iconic trucker jacket. She chose to use her signature cow motif. The exhibit also featured a re-design by Justin Timberlake and other celebrities.

In 2018 she launched a hijab-saree line targeting Muslim women who want to wear Indian high fashion.

Gupta married film producer Madhu Mantena in 2015 in a civil ceremony. In late 2018 the couple announced that they were on a trial separation. In March 2019 they officially divorced. However, the two have remained good friends.

Gupta has been credited to be the first Indian designer to do a fashion show via Instagram. She claims that 60% of her sales happen through WhatsApp.

The contents of this page are sourced from Wikipedia article on 05 Mar 2020. The contents are available under the CC BY-SA 4.0 license.
View Masaba Gupta 's image gallery
Image Gallery 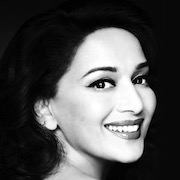 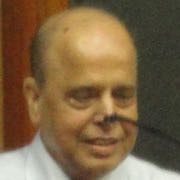 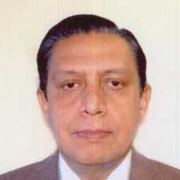 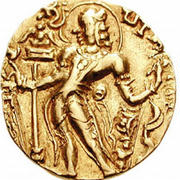 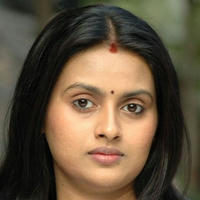