Farrell was educated at Holy Heart of Mary Regional High School and started to sing at an early age. She won several awards at the Kiwanis Music Festival. In 1964 Farrell was voted Miss Newfoundland and won Miss Dominion of Canada later that same year. She went on to enter the Miss World contest where she was the runner-up.

Farrell made guest appearances on The Lawrence Welk Show and was offered a contract to appear regularly on the show. She used her stage name Aniko when performing in Broadway musicals. It was there where she met Peter Palmer, whom she married. The couple had a daughter, Farrell Beth, and lived in Florida until her death in 2011. 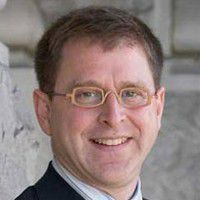