American composer of songs and hymns

Mary E Walsh was a composer born prior to 1864. She is best known for "Black Hawk Waltz,". which was popular in the 19th and 20th centuries, and the hymn "Bring Flowers Of The Fairest".

Sheet music for her "campaign polka", dedicated to the Philadelphia Liberty Cornet Band in 1864, is archived in the Library of Congress.

She also composed several other hymns

The contents of this page are sourced from Wikipedia article on 17 Apr 2020. The contents are available under the CC BY-SA 4.0 license.
comments so far.
Comments
From our partners
Sponsored
Reference sources
References
https://imslp.org/wiki/The_Black_Hawk_Waltz_(Walsh,_Mary_E.)
https://www.catholic.org/prwire/headline.php?ID=6333
https://www.loc.gov/item/scsm000189/
http://hymnary.org/Walsh_ME1/
Trending today in 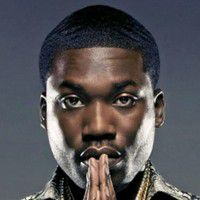 American rapper and activist from Pennsylvania 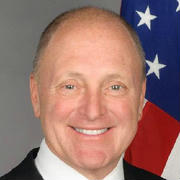 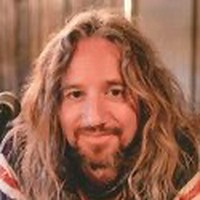