Martin Kennedy (born March 24, 1978) is a pianist and composer of contemporary classical music.

Martin Kennedy was born in Wakefield, England. He holds a Doctorate in Music Composition from the Juilliard School where he studied as a C.V. Starr fellow under Milton Babbitt and Samuel Adler. He completed his master's degree in composition at the Jacobs School of Music, where he also received his bachelor's degrees in composition and piano performance. 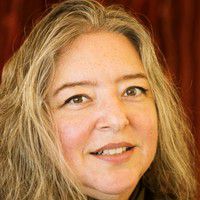 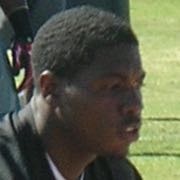 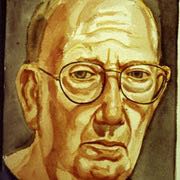