Martha Mariana Castro (born November 7, 1966) is a Mexican actress. She is married to actor Fernando Luján, with whom she has a son, Franco Paolo Ciangherotti.
Born in Cuautla, Morelos, she grew up in the city of Puebla and earned a degree in Philosophy and Literature from the Universidad de Puebla.
She began her acting career as a child in plays. As of 2005, she is the protagonist of Los Sánchez, a telenovela on TV Azteca based on the Argentine production Los Roldán. In this production she plays the role of Yoli, a woman in love with her widower brother-in-law. 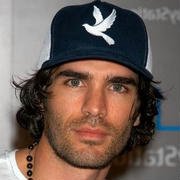 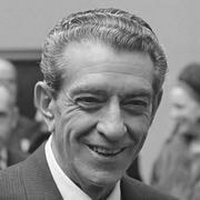 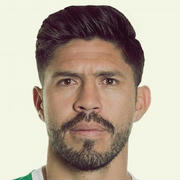