Mark Christopher Wingett (born 1 January 1961) is an English actor. He is best known for playing the role of Jim Carver in the ITV police procedural The Bill.

Wingett was born in Melton Mowbray, Leicestershire. His father was an officer in the Royal Navy, and the family moved to wherever he was stationed, including Malta and Singapore, but mostly in Portsmouth.

Wingett wanted to act from his youth and joined the National Youth Theatre. His film debut came in 1979 when he played Dave, a reckless and rebellious mod, in Quadrophenia. Because the film was X-rated, he was too young to watch it legally.

In 1983 he made his first appearance as PC Jim Carver in "Woodentop", which became the pilot episode for The Bill. He was one of four actors in "Woodentop" who returned in the series' first complete season. He played Jim Carver in around 780 episodes, from 1984 until his departure in 2005 which ended 21 years on The Bill. Jim Carver was central to several major plotlines on The Bill, including the character's struggles with alcoholism, gambling and as a victim of domestic violence. Wingett made a brief return in March 2007 to coincide with the departure of Trudie Goodwin, then the only other remaining original cast member.

In 2005 he appeared in the BBC One soap opera EastEnders as Mike Swann, the father of Mickey Miller and Dawn Swann, initially for a week-long stint. He returned to the soap in late 2005, leaving in March 2006.

Wingett provides the voice-over for the British television version of the hit American TV series American Chopper aired on the Discovery Channel. He also appeared in the "Spartacus" episode of the BBC's Heroes and Villains as the gladiator trainer Lentulus Batiatus.

In 2009, he appeared in the BBC daytime series Missing as Danny Hayworth alongside Pauline Quirke, returning to the programme for its second series in 2010.

In addition to acting, Wingett has directed several stage productions. In 2010, he directed the play Good to Firm by Ed Waugh and Trevor Wood at the Customs House, South Shields. In 2000, Wingett directed the play Lone Star by James McLure, in a production which toured Australia and starred his fellow Bill cast members Russell Boulter and Huw Higginson.

Wingett's partner is Sharon Martin, a makeup artist. They have a daughter, Jamila, and a stepson Benny (from Martin's previous relationship). The couple separated in 2000 after Yvonne Williams, a fire-eater who had appeared on The Bill as an extra, went to the press detailing her affair with Wingett over a number of years., but had reconciled by 2003 after a two-year separation. They both worked on the 2012 film Snow White and the Huntsman, with Martin as head of the makeup department and Wingett playing the character of Thomas.

Wingett is a keen scuba diver, fisherman, skier and wreck hunter. He started diving in 1984 at a sub-aqua club for London cabbies.

Wingett's sister, Fiona Wingett, is a magazine editor. She was the editor of New Idea magazine in Australia in the mid-1990s, then returned to Britain to edit the Personal magazine for the Sunday Mirror. His brother, Matthew Wingett, wrote several episodes of The Bill in the 1990s. His first episode, "Thicker than Water" was submitted under the false name "Matthew Brothers", so as not to receive favourable treatment as Mark's brother. 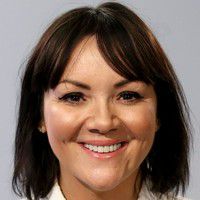 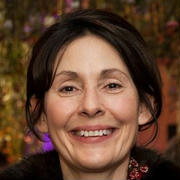 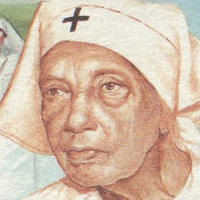 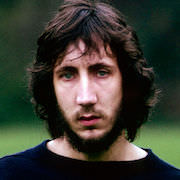 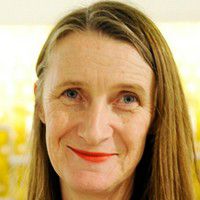 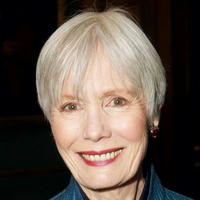 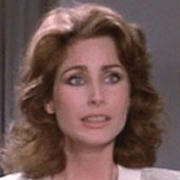