Mark Wakefield is an American singer, rock musician, and record producer. He is currently the manager of the band Taproot and is the former singer of Xero, which after his departure became Hybrid Theory, before eventually being named Linkin Park.

Wakefield met Mike Shinoda in high school and joined the band, which at that time was called SuperXero. They renamed themselves to Xero and recorded the self-titled Xero sampler tape featuring the songs, "Fuse", "Reading My Eyes", "Stick N' Move" and "Rhinestone". The initial lack of success prompted Wakefield to leave the band in search of other projects. He was replaced by Chester Bennington.

Wakefield is credited as a songwriter on several of Linkin Park's older songs ("Crawling", "Runaway", "A Place for My Head" and "Forgotten"). He is also responsible for the cover art for the album "Toxicity" from System of a Down.

In October 2008, Wakefield reunited with Mike Shinoda and collaborated with him on a song called "Barack Your World." As part of the promotion for the song, a website, barackyourworld.org, with the music video was created. During a November 7, 2008 interview with Rolling Stone, when asked about the song, Shinoda said:

I can neither confirm nor deny any relationship to that, although I think it's hilarious. I'll say this: I have a friend named Mark [Wakefield, onetime singer for pre-Linkin Park group Xero], and we've been friends since we were 12. He and I started my band together. We used to make joke songs on the weekends in high school and college. It's just fun for us to do. Whether or not that ["Barack Your World"] rumor is true, that's definitely what we used to do.

For several years, Wakefield has also been working at an independent record label called VelvetHammer, whose roster includes such influential musicians as AFI, System Of A Down, Deftones, Alice In Chains, Korn, The Smashing Pumpkins, Code Orange, Crosses, Daron Malakian and Scars On Broadway, Jonathan Davis, and Blaqk Audio. 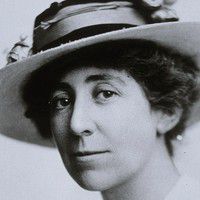 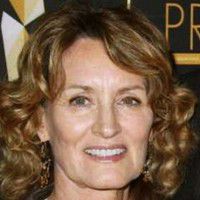 Daniel Simberloff is a world renown ecologist and professor.