Schlissel was born in Brooklyn, New York. He graduated with a BA in Biochemical Sciences from Princeton University in 1979. He earned his MD degree and a PhD in Physiological Chemistry from the Johns Hopkins School of Medicine in 1986 through the Medical Scientist Training Program. His residency in Internal Medicine was conducted at the Johns Hopkins Hospital from 1986-88. His postdoctoral research fellowship was under David Baltimore at the Massachusetts Institute of Technology, Whitehead Institute.

Schlissel became a faculty member at the Johns Hopkins School of Medicine in 1991. He moved to the Department of Molecular and Cell Biology at UC Berkeley in 1999 as an associate professor, becoming a full professor in 2002. At UC Berkeley he served as Dean of Biological Sciences in the College of Letters & Science from 2008 to 2011. In 2011 he became provost at Brown University.

The beginning of his career as president of the University of Michigan has involved controversy surrounding the athletics department and a federal investigation into the Brendan Gibbons sexual assault case.

Schlissel has long been an advocate of Skype based teaching methods and the utilization of Google, especially as a way of increasing diversity in higher education.

Schlissel is married to Monica Schwebs, an environmental and energy lawyer, and has four adult children. 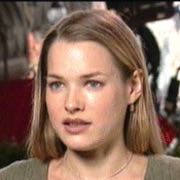 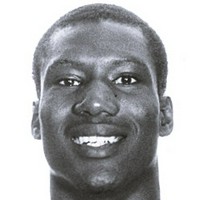 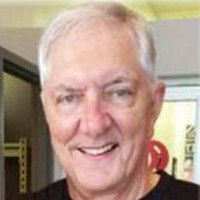