After graduating from Anderson High School in Anderson, California, he was drafted by the San Diego Padres in the 4th round (92nd overall) of the 1979 MLB Draft and played in the minor leagues, starting with the Northwest League's Walla Walla Padres, for eight years before being sent to the Padres.

On September 15, 1996 Parent's home run off of Detroit Tigers pitcher Todd Van Poppel was the Orioles' 241st of the year, surpassing the record of 240, set by the 1961 New York Yankees. Parent would make his first and only playoff appearance with the Orioles in 1996, who made it all the way to the American League Championship Series.

In 2000, Parent was named manager of the Lancaster JetHawks, Class A affiliate of the Seattle Mariners. Parent was also named California League Manager of the Year that season.

In 2005, Parent was named the first-ever manager of the newly minted Golden Baseball League's Chico Outlaws and took his team to the league championship in 2007. After the team won the title, he retired from professional baseball.

On December 15, 2009, the Philadelphia Phillies named Parent manager of the Lakewood BlueClaws, the franchise's Class A affiliate in the South Atlantic League.

On November 22, 2010, the Philadelphia Phillies named Parent manager of the Reading Phillies, the franchise's Class AA affiliate in the Eastern League. [1]

On August 25, 2013 Parent was ejected from the Rangers-White Sox game during the pregame line up exchanges at home plate. The reason is still yet unknown.

On October 2, 2015, the Chicago White Sox relieved Parent of his duties.

On January 11, 2016, the Los Angeles Angels of Anaheim named Parent manager of the Arkansas Travelers, the franchise’s Class AA affiliate in the Texas League.

On September 20, 2016, the Los Angeles Angels of Anaheim announced a two-year player development agreement with the Class AA Mobile BayBears of the Southern League. This move makes Parent the BayBears’ manager for the 2017 season.

Parent was named MVP of the 1987-1988 Dominican Winter League while playing for the Estrellas Orientales.

Parent’s son Nick was drafted by the Chicago White Sox in the 36th round of the 2013 MLB June Amateur Draft from California State University Monterey Bay.

On September 24, 2015, Nick was released by the Great Falls Voyagers, the Chicago White Sox’ Advanced Rookie affiliate in the Pioneer League. 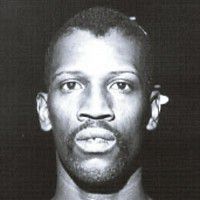 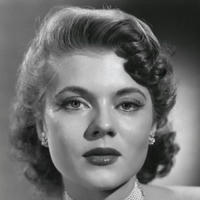 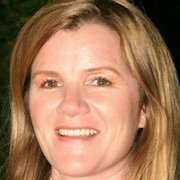 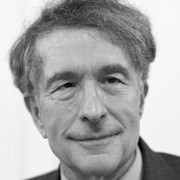 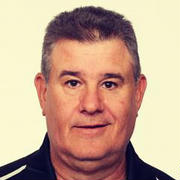 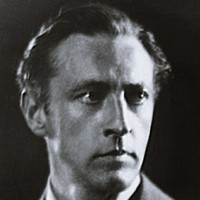