Mark Lerner (b. 1953/1954) is a principal at Lerner Enterprises as well as the principal owner of Major League Baseball's Washington Nationals.

Lerner is the son of Annette and Ted Lerner. He graduated from the George Washington University School of Business with a BBA in 1975. In 2006, his father purchased the Washington Nationals from MLB for $450 million. In 2018, his father retired and he stepped into the managing principal owner position.

He is married to Judy Lenkin. In January 2017, Lerner learned he had spindle cell sarcoma above his left knee. After wounds related to radiation did not heal properly, his left leg was amputated in April of the same year. 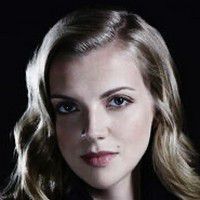