In 2001, the FDA discovered that the equipment in Raelian-founded Clonaid's human cloning lab in Nitro, West Virginia had been bought by Hunt, who wanted to clone his deceased 10-month-old son, Andrew. Hunt had spent $500,000 on efforts to clone his son. He enlisted Brigitte Boisselier, a French chemist and Raëlian religious leader, to run a secret cloning research lab in Nitro. Following an investigation, Hunt made an agreement with the FDA-OCI to not clone his son within the United States. 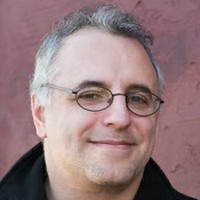