Urukov spent his entire professional career in Bulgaria, mainly playing in the top division of Bulgarian football. He had two spells with powerhouse CSKA Sofia, but his football path is most frequently associated with Slavia Sofia, where he is considered to be among the top players in the club's history.

The contents of this page are sourced from Wikipedia article on 24 Jun 2020. The contents are available under the CC BY-SA 4.0 license.
comments so far.
Comments
Reference sources
References
http://www.blitz.bg/sport/article/96887
http://topsport.ibox.bg/news/id_1359928344
Trending today
All Film/TV Music Politics Sports Business Science Academia 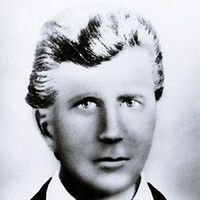 American cattle rancher and pioneer of the cattle drive 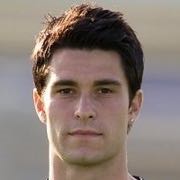