Mario Bautista (born July 1, 1993) is an American mixed martial artist. He currently competing in the Bantamweight division in the Ultimate Fighting Championship (UFC).

Bautista was born in Winnemucca, Nevada, United States. He started wrestling at the age of 14 and competed through out his high school years prior started training in jiu-jitsu. Bautista moved from Nevada to Arizona and joined MMA Lab and trained under John Crouch where he started his professional MMA career in 2012.

Bautista fought in various promotions such as Tachi Palace Fights, and Combate Americas, in regional Arizona and California circuit and amassed a record of 6-0 prior signed by UFC.

In his UFC debut, Bautista faced Cory Sandhagen, replacing injured John Lineker, on January 19 2019 at UFC Fight Night: Cejudo vs. Dillashaw. He lost the bout via first round submission.

Bautista faced Jin Soo Son on July 20, 2020 at UFC on ESPN: dos Anjos vs. Edwards. He won the fight via unanimous decision.

On February 8, 2020, Bautista faced Miles Johns at UFC 247. He won the fight via technical knockout in round two. This win earned him the Performance of the Night award. 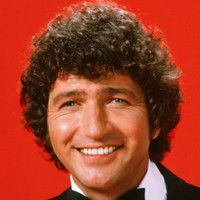 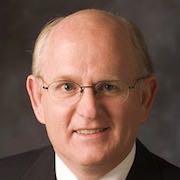 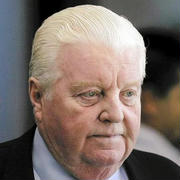