Mario Arvinte played for Farul Constanța in Romania, a team from where he was transferred by French club Castres in 2013. After three years followed a transfer to Fédérale 2 side, SC Graulhet. In 2016 he was welcomed by Bucharest side, CSM where he played for two seasons. Starting with 2018–19 season, Mario was signed by Constanța side, Tomitanii. After just one season he moved to Steaua in Bucharest. He also played for the Romania national under-20 rugby union team.

The contents of this page are sourced from Wikipedia article on 17 Apr 2020. The contents are available under the CC BY-SA 4.0 license.
comments so far.
Comments
From our partners
Sponsored
Reference sources
References
https://www.ziaruldesport.ro/articol_18583_zds_pg_0.htm
https://www.ziuaconstanta.ro/stiri/sport/imagini-de-la-eveniment-echipa-de-rugby-tomitanii-constanta-nou-promovata-in-superliga-si-a-prezentat-lotul-pentru-sezonul-2018-2019-667347.html
https://frr.ro/2013/08/31/mario-arvinte-ia-drumul-frantei/
http://valeajiuluipress.com/?p=531
https://www.libertatea.ro/sport/romania-va-juca-meciurile-de-pregatire-din-iunie-pe-arcul-de-triumf-si-ghencea-1489651
http://www.itsrugby.co.uk/player-sum-38310.html
https://www.super-liga.ro/profil-jucator/?pj=3891 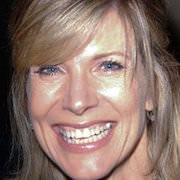 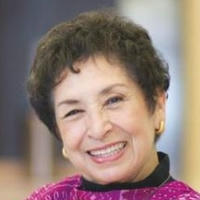 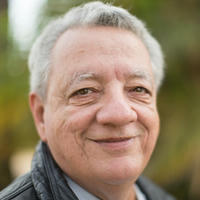