Born in Seoul, South Korea, Andersson was adopted at three months of age by a Swedish couple and grew up in Båstad.

Andersson made her only WTA main-draw appearance at the 2006 Nordea Nordic Light Open, where she featured in the women's doubles as a lucky loser from qualifying, partnering Nadja Roma.

From 2006 to 2007, she played in the doubles rubber of four Fed Cup ties for Sweden, winning all matches.

On the ITF circuit, she won a total of 14 titles, five in singles and nine in doubles.

Retiring from the tour in 2008, Andersson moved to the United States and played collegiate tennis for the California Golden Bears of UC Berkeley. She partnered with Jana Juricová to win the NCAA doubles championship in 2009.

The contents of this page are sourced from Wikipedia article on 24 Jun 2020. The contents are available under the CC BY-SA 4.0 license.
comments so far.
Comments
Reference sources
References
https://www.fedcup.com/en/players/player.aspx?id=800219652
https://pac-12.com/article/2009/05/25/andersson-and-juricova-claim-ncaa-doubles-championship-crown
https://www.wtatennis.com/players/310180/mari-andersson
https://www.itftennis.com/procircuit/players/player/profile.aspx?playerid=100000075
Trending today in 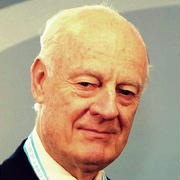 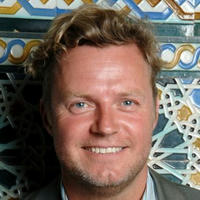