Howard was born in Chicago, Illinois, to Eppie (née Esther Pauline Friedman) and Jules Lederer, a businessman and eventually the founder of Budget-Rent-A-Car International. She attended Brandeis University but dropped out to marry, after which she worked at the Chicago Tribune and Chicago Daily News, and wrote for The New Republic, People, The Nation, and Boston Magazine. She wrote a syndicated social commentary column, Margo, in the 1970s.

For eight years, Howard wrote the Dear Prudence column featured in Slate magazine. Dear Prudence also was featured on National Public Radio and syndicated in more than 200 newspapers. In February 2006, she left the Dear Prudence column, and began writing a Dear Margo column for Women on the Web (wowowow.com) and for Creators Syndicate. On May 11, 2013, Howard ended the Dear Margo column, announcing that she was retiring from writing on a deadline and saying, "I plan to write long-form pieces as the spirit moves me".

Her aunt, Pauline Esther Friedman "Popo" Phillips, wrote the Dear Abby column. Although her mother and aunt were twin sisters, and close while growing up, an intense rivalry developed between them because of their columns. In an echo of that rivalry, Howard and her aunt never got along, and she has had several public differences with her cousin Jeanne Phillips, who took over the Dear Abby column when her mother Pauline became ill with Alzheimer's disease.

In 2014, Howard published Eat, Drink, and Remarry: Confessions of a Serial Wife, reminisces of her four marriages.

Howard has been married four times: first to John Coleman (1962–1967); second to Jules Furth (1972–1976); third to the actor Ken Howard (1977–1991); fourth (and currently) to Ronald Weintraub, a Boston cardiac surgeon. After her divorce from Howard, she retained the surname for professional use.

Howard has three children by Coleman: two daughters, Abra and Andrea, and a son, Adam Coleman Howard, who is an actor and director. 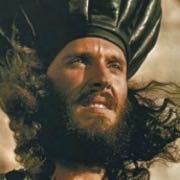 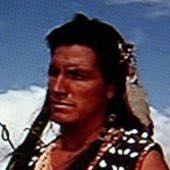 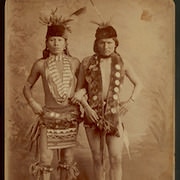