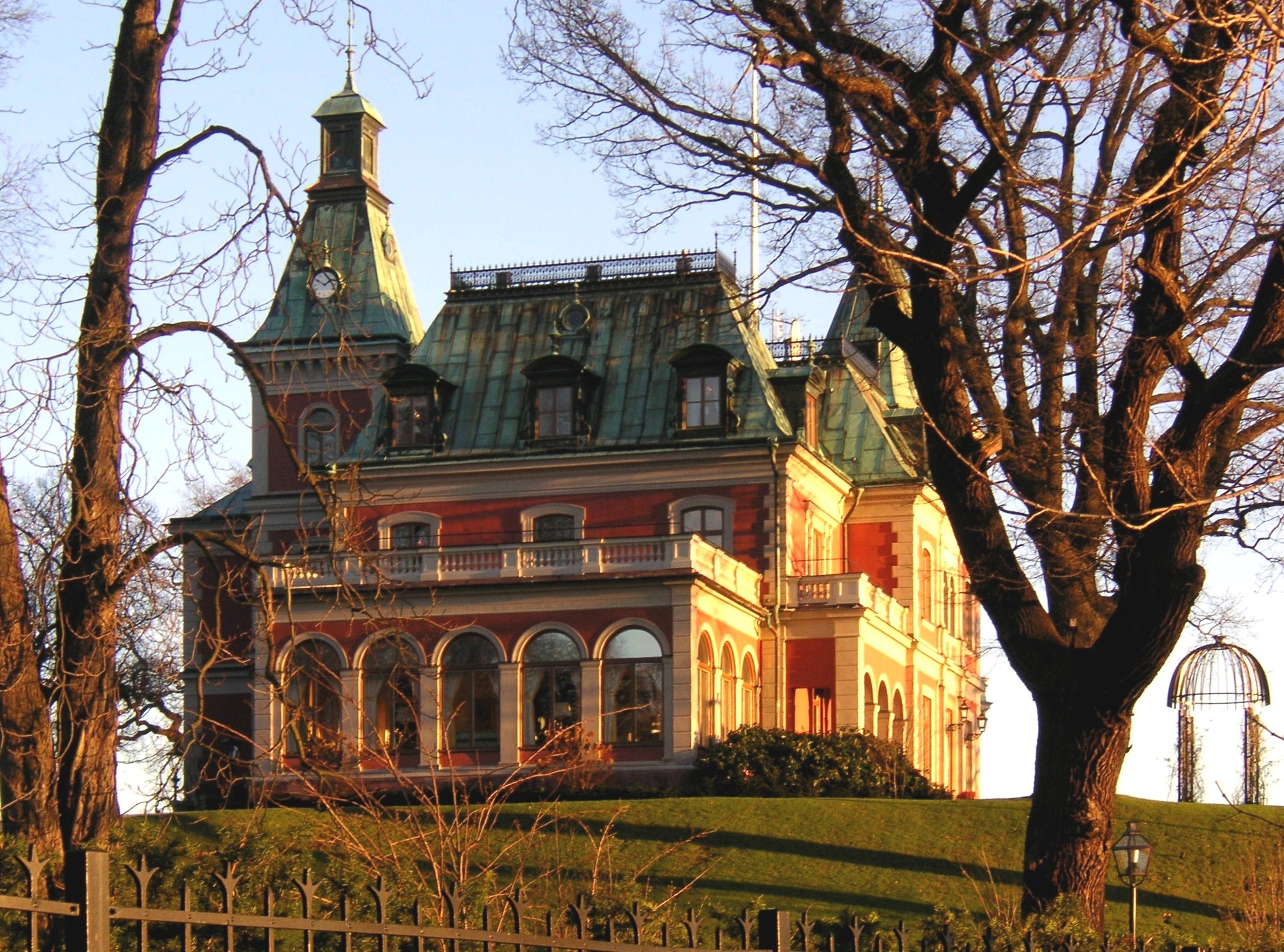 Marcus Wallenberg (born September 2, 1956) is a Swedish banker and industrialist.

Marcus Wallenberg was born on September 2, 1956 in Stockholm, Sweden. His father, Marc Wallenberg, is a banker. His mother is Olga Wehtje. He is a member of the prominent Wallenberg family.

He has a BSc degree from the Edmund A. Walsh School of Foreign Service.

Wallenberg served as the President and CEO of Investor. He served as the Chairman of the International Chamber of Commerce from 2006 to 2008.

He is the Vice Chairman of the Institute of International Finance. He serves on the board of directors of Skandinaviska Enskilda Banken, Electrolux, Ericsson, LKAB, AstraZeneca, Stora Enso, Saab, Temasek Holdings and Knut and Alice Wallenberg Foundation. He is a former member of the Steering Committee of the Bilderberg Group.

Wallenberg is married to Fanny Sachs, an architect. They have two children together; he has four children from an earlier relationship. They reside at the family mansion, Täcka Udden.