Marcus Rivers (born August 2, 1989) is a former American football wide receiver. He played college football at the University of Buffalo. He signed with the Green Bay Packers as an undrafted free agent in 2012.

On November 15, 2014, Rivers was assigned to the Pittsburgh Power of the Arena Football League. The Power folded in November 2014. 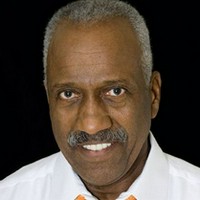