Best known for the role of Ben Davies in the Channel 4 soap opera Hollyoaks, he then starred in its spin-offs Hollyoaks: Let Loose and Hollyoaks: In the City. He won the role after entering the televised open-audition "Hollyoaks: On The Pull".

After leaving Hollyoaks in 2006, Patrick has appeared twice on BBC1 lunchtime drama Doctors, and in 2008 he landed a major role in ITV1 drama Echo Beach and its spin-off show Moving Wallpaper.

Patrick's father died when he was seven years of age. Patrick lives with his partner, Georgia Martin, an air hostess, and their son, Ethan (who was born on the anniversary of Patrick's father's death). 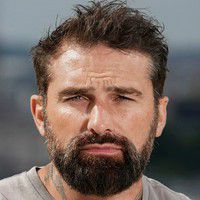 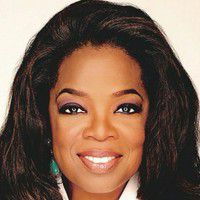 English Speaker of the House of Commons 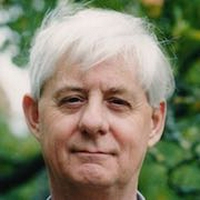