His first acting role was as a 14-year-old, playing the lead in 24 episodes of Mikkel og guldkortet.

Since season 4, he has played Hvitserk in Vikings.

He is the brother of footballer Ken Ilsø. 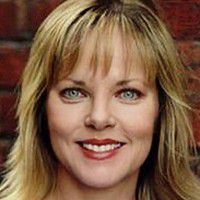 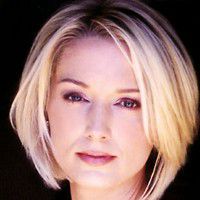